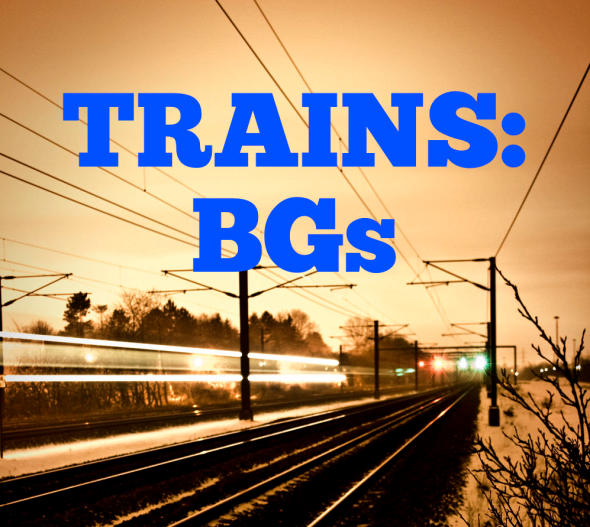 The companion collection to June’s theme!

I must give credit for the inspiration to @EnosDesjardins and @rene_coronado who were discussing on Twitter the other day how train sounds were amongst their favourite background atmos FX.  I wholeheartedly agree so have decided to make it this month’s theme.

This time around, instead of the close, clean detail that was required for June’s ‘Trains: Design’ collection, we need more distant train sounds that are suitable for use in background atmospheres.  Similarly to the requirements I described for the Street Voices’ collection in July, these train sounds need to exhibit more of the acoustic characteristics of their surroundings but cannot be so distant that they are swallowed up by, for example, urban roar.

The litmus test with these type of FX is whether they still sound good played at low level (as they will be when used in atmospheres).  If there’s a surge of skyline noise when you fade the train sounds in and out then your chosen location is too noisy or the train is too distant.

Also, does it still sound like a train when played at low level?  I guess you could call this the ‘What the f*%k is that?’ test!  Imagine people who haven’t heard your train recording before, such as a director or producer, hearing it mixed in with the dialogues, music and atmospheres at a dub.  If it is perceived as an indistinguishable clatter or hum rather than as a distant, evocative train pass, it is very likely to get dropped immediately – and quite possibly with the aforementioned expletive question given an airing too!  In short, try to be objective about what your recording can really add to an atmospheres tracklay.

Personally, I intend to visit various overground London transport locations where I’ve noticed interesting acoustics while travelling around over the last year or so.  For example, the train tracks in Acton station lie at the bottom of a deep embankment; a railway bridge I walked under in Chiswick made a great boomy sound as a train passed over and, just today in Richmond, I noticed a train crossing one of the rail bridges over the river that made a really interesting sound too.

These are just a few London-based ideas I happen to have had.  However, trains are one of the most sonically diverse forms of transport that exist and rail tracks slice through virtually every different form of landscape in the world so the possibilities should be endless.  Good luck with your collecting!

This entry was posted on August 31, 2011 by sonicskepsi. It was filed under Notices, Themes and was tagged with Notice. 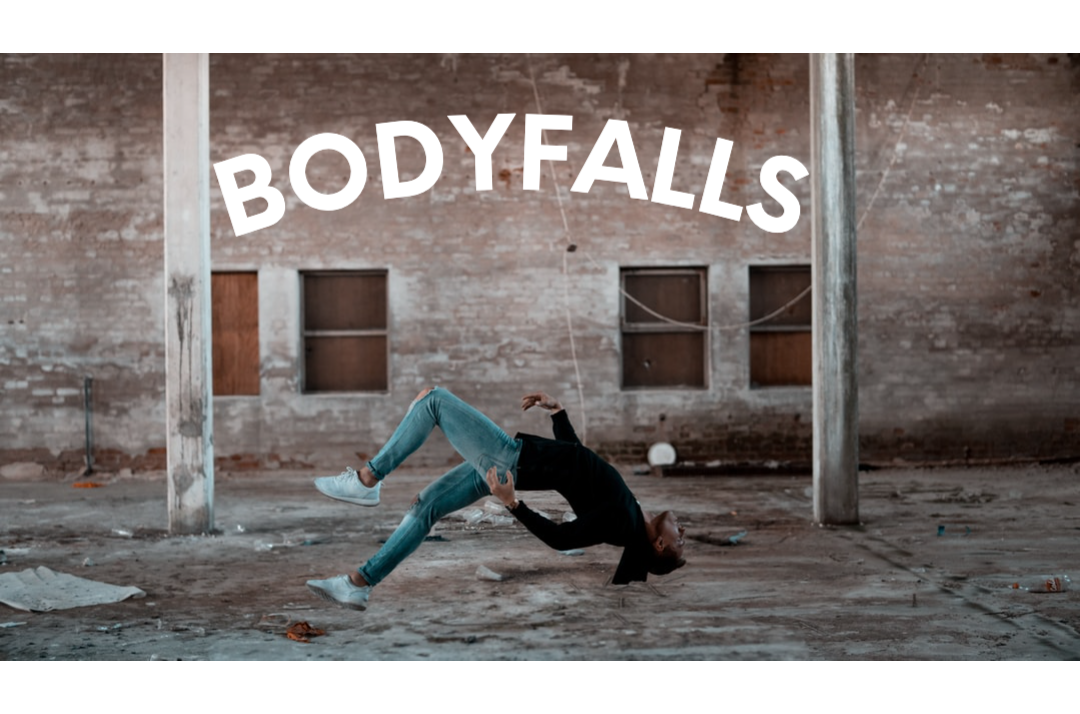