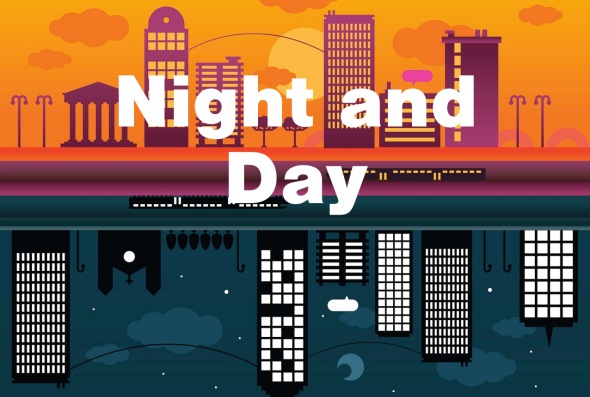 November’s winner, Alastair Sirkett, has chosen the theme of ‘Night and Day’ for December’s theme.  I’ll let him explain further:

“On the topic of the next theme. Maybe something like ‘Five minutes outside your front door’. Then you’d get a good range of sounds, countryside/city/people, etc. And then maybe they could record twice, one day/one night, more useful that way. Give people the opportunity of work or home, whichever is the more interesting?”

I like this idea as it’s really easy (you can’t get much simpler than sticking your mic out the window) but also by getting one recording during the day and then one during the night the sounds should come in really handy as atmos fx for when you have a location in a film or tv programme that you return to at different times of day.

I’m not going to set any restrictions on what the recordings should be but bear in mind the idea that your recordings should be useful for showing a transition or contrast between night and day at a specific location – they shouldn’t be two completely unrelated subjects.  As Al explains, feel free to simply record outside your house or workplace but more adventurous locations further afield are obviously very welcome too.

A few things to mention for this month:

This entry was posted on December 1, 2010 by sonicskepsi. It was filed under Notices, Themes and was tagged with Notice. 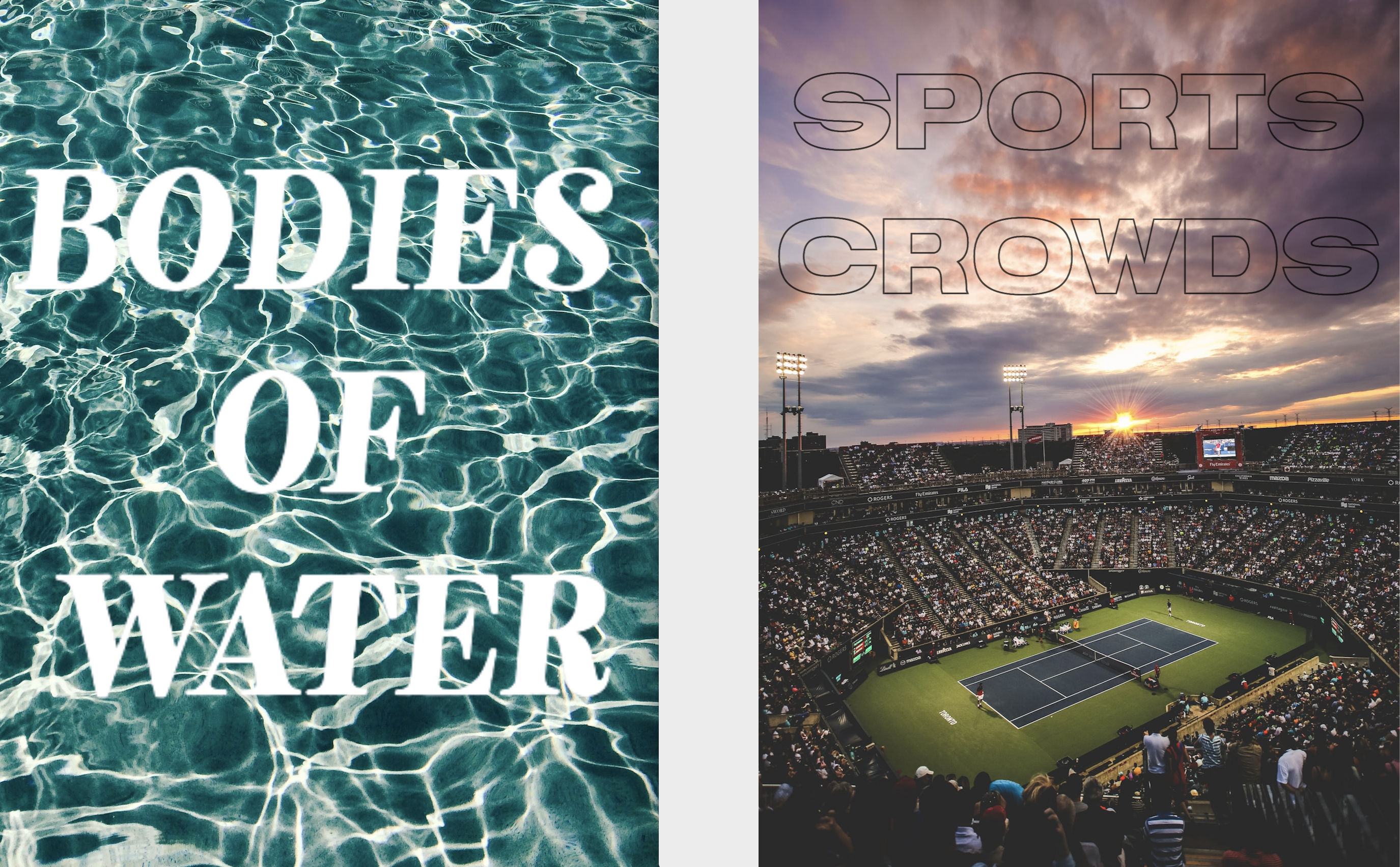 2 New Themes for 2022. www.thesoundcollectorsclub.com
Abraham’s arrived! Just got to figure out what to fill him with to give him a good body weight, then stick some old clothes on him before chucking him off the roof. 😂Tightly packed compost currently the front runner if I can find a load of it cheap / free.....🤔
The search for the perfect bodyfall continues. My new assistant here arrives Thursday.... 😄
Calling all sound collectors! New theme has just gone live at www.thesoundcollectorsclub.com.
Follow on WordPress.com